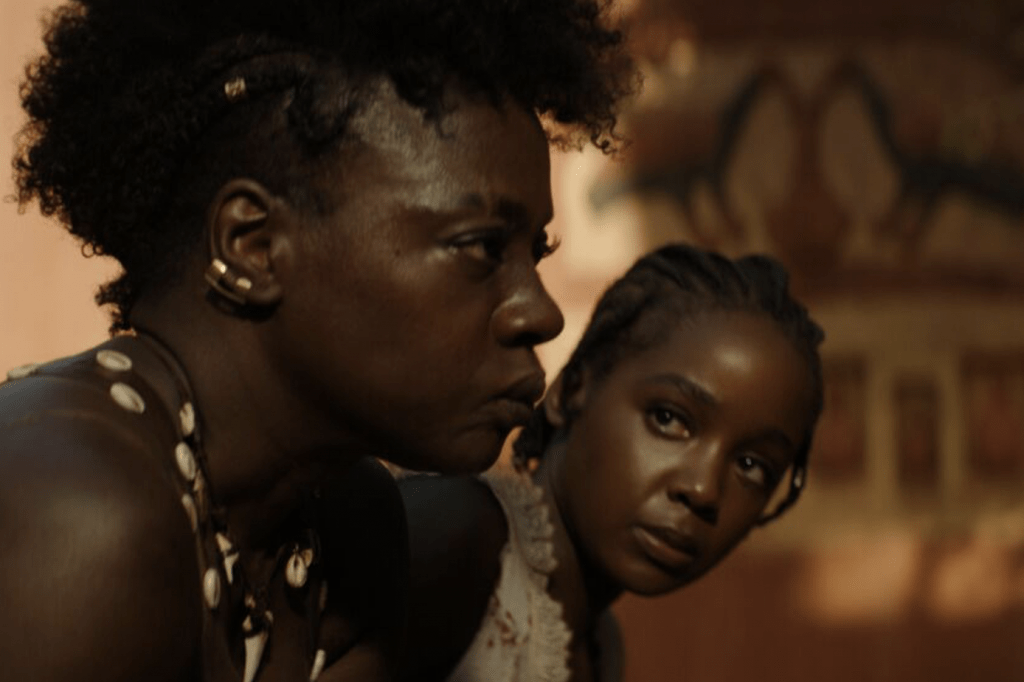 If you haven’t already heard about it, “The Woman King” is box office king, led by queens, actress Viola Davis and director Gina Prince-Bythewood. However, surprising analysts with a $19 million box office debut didn’t come without its online critics.

“Time to Boycott the Woman King movie. The film is about the Dahomey & Benin that traded slaves into the transatlantic. #BoycottWomanKing,” tweeted @tonetalks. “This may be the most offensive film to Black Americans in 40-50 years.”

Another Twitter user @EqualityEd wrote, “Let’s be honest folk. It’s movie about a African tribe famous for selling slaves to Europeans that was made into a female empowerment story by two White women writers. You don’t have to be very ‘woke’ to see the problem here. #BoycottWomanKing.”

The historical drama tells the story of the all-female military unit, known as the Agojie, that guarded the West African kingdom of Dahomey from the 17th to 19th centuries. By 1823, the kingdom of Dahomey was under the thumb of the Western-influenced, richer Oyo empire. It was forced to pay tribute in the form of virgins, guns and captives to be sold into slavery to European colonizers.

At the center of the issue is that the movie is not entirely historically accurate and seems to glorify and uplift the women at the expense of acknowledging that the Dahomey tribe sold other Africans into slavery. During a recent interview with Variety, Davis responded to the online criticism. “We entered the story where the kingdom was in flux, at a crossroads. They were looking to find some way to keep their civilization and kingdom alive. It wasn’t until the late 1800s that they were decimated. Most of the story is fictionalized. It has to be.”

One of the film’s producers, who is also Davis’ husband, is Julium Tennon. “It’s history but we have to take license. We have to entertain people. If we just told a history lesson, which we very well could have, that would be a documentary,” Tennon said. “We didn’t want to shy away from the truth. The history is massive and there are truths on that that are there. If people want to learn more, they can investigate more.”

Many online readers came to the film’s defense. “Y’all want to boycott a movie that is literally ABOUT the thing you’re complaining about,” tweeted @JazminTruesdale. “The movie speaks on how EVERYONE (including African tribes) participated in the slave trade and it’s specific impact on black women.

It’s a Masterpiece!” @lmona823 tweeted, “Do NOT #BoycottWomanKing . Instead, learn more. The movie delves into the horrors of the slave trade and how it affected black women, especially. It doesn’t glorify slavery, it condemns it.”

The Woman King was inspired by true events that took place in The Kingdom of Dahomey, which was one of the most powerful states of Africa in the 18th & 19th centuries. The film’s star is one of the most powerful women, if not people, in Hollywood. While the film is admittedly not a completely accurate reflection of history, the production of it most likely employed hundreds of black artists, both in front of and behind the cameras. The opportunity to enjoy a slice of history, even if only inspired by it, is the brand of entertainment.  Whether it’s “art imitating life” or “life imitating art” based on the past, let’s not undervalue the impact that creating the art has on the present and the future.