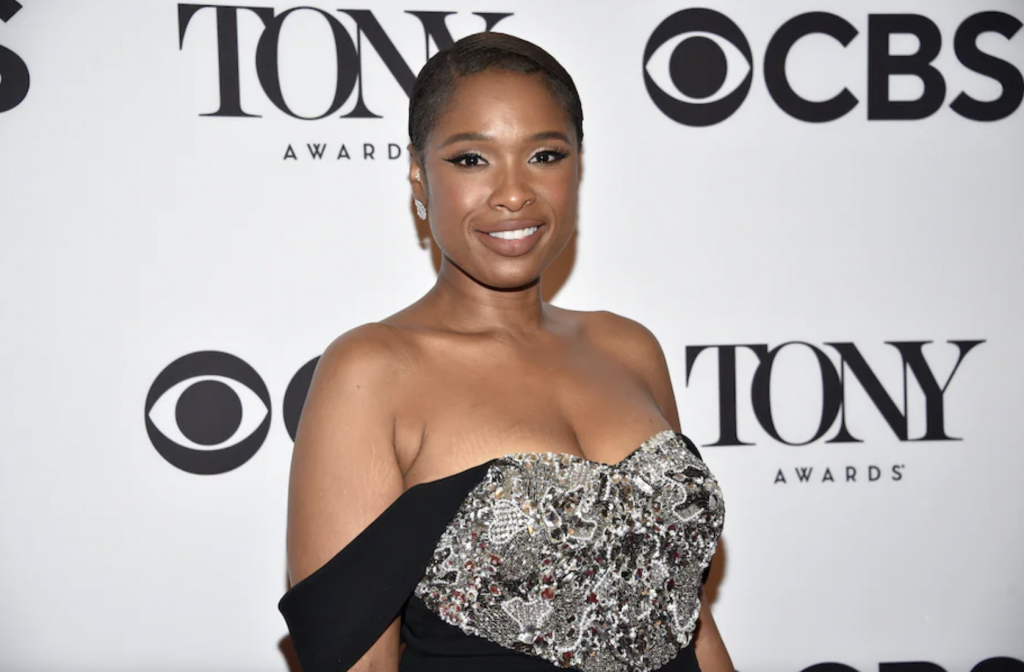 Jennifer Hudson’s brand is on fire. During the 2022 Tony Awards, the singer, actor and producer earned her way into the elite EGOT club, joining just 16 other artists. Hudson won a Tony for her role as a producer of A Strange Loop, which was crowned as Best Musical. With that win, Hudson became the youngest, the second black woman, the third black person, and the fifth woman to achieve the acclaimed status of EGOT (winner of an Emmy, Grammy, Oscar and Tony).

🔥 Grammy: Hudson won Best R&B Album in 2009 for Jennifer Hudson. She won again in 2017 for her work on the musical theater album The Color Purple.

🔥 Oscar: Hudson won Best Supporting Actress in 2006 for her role in Dreamgirls.

🔥 Tony: Hudson won Best Musical in 2022 as a producer of A Strange Loop.

The 40-year-old star knows the power of branding. Although placing 7th during Season 3 of American Idol, Hudson has used her powerful and soulful voice to build a global brand and establish an award-winning career. In addition to the EGOT, Hudson boasts a Golden Globe, a Screen Actors Guild award and a BAFTA (Britain’s equivalent to the Oscars) for her acting debut in Dreamgirls. She has also received multiple NAACP Image Awards, including two for her portrayal as Aretha Franklin in the movie musical Respect.

While most of us don’t have Hudson’s vocal chops, each of us has a superpower talent that could serve as the foundation of a successful career. The key is to take the time to discover it, the patience to hone it, and the confidence to go for it!