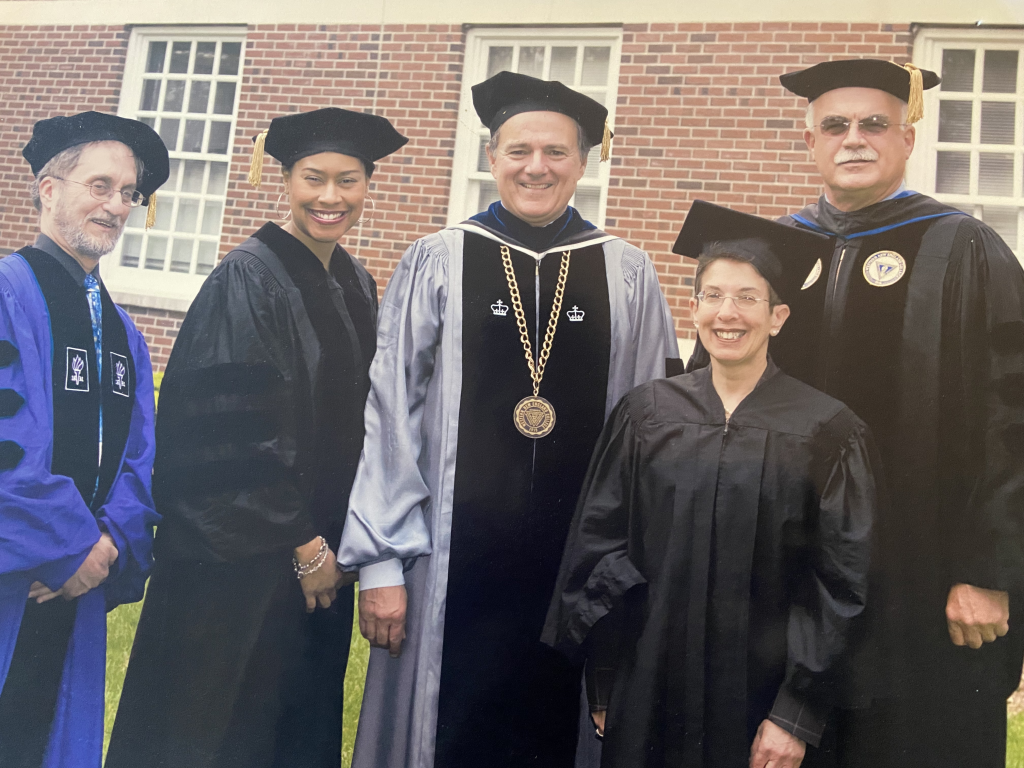 It’s graduation season and scores of celebrities and regular folks alike are being awarded with an honorary doctorate. Some of the 2022 recipients include Taylor Swift, Taraji P. Henson, Angela Bassett, Maria Shriver, Bobby Bones, and Dwyane Wade. Honorary degrees are academic awards given by universities to individuals in recognition of their exceptional talent and contributions to society or lifetime achievement in their field. Schools grant the honorary degrees to honor the recipient, while also benefiting the university by association.

This time of the year rekindles the debate around whether honorary doctorate recipients should refer to themselves as a doctor and be recognized publicly as such. In 2006, I received an Honorary Doctorate in Humane Letters from Western New England College and served as the school’s commencement speaker. It was an incredible honor and an experience I will never forget. However, it never occurred to me to refer to myself as a doctor, privately or publicly.

I did some research on the matter and found these comments:

Should recipients of an honorary doctorate use the distinction of Dr./Doctor, either publicly or privately? Does it enhance their personal or professional brand?

Denise Kaigler is the founder and principal of MDK Brand Management, a firm specializing in brand strategy, business consultancy and career coaching. Prior to launching her business in 2015, Denise held senior, executive and C-suite roles at several global brands. Denise is the author of Forty Dollars and a Brand: How to Overcome Challenges, Defy the Odds and Live Your Awesomeness, available online at Amazon and Barnes & Noble. She is also the creator and executive producer of Brand Rewind ™, a multi-media experience that explores the actions and behaviors of personal and business brands and empowers others to learn from them. Sign up for the Brand Rewind ™ newsletter and subscribe to the Brand Rewind Live YouTube channel by clicking here.